Carnival Cruise Lines held a series of Sunday Funday parties nationwide on Sunday March 29, 2009. We were one of the 1002 households selected. Not sure why we were selected, but we fit the criteria and I was also on the Carnival Bloggers cruise in February where it was first announced. 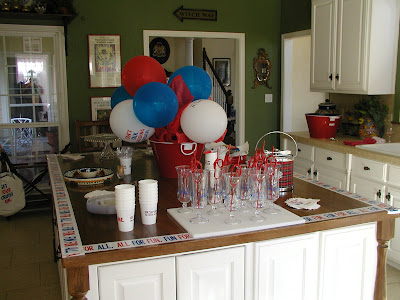 We began the day doing party preparation. First the decorations that was in the party kit sent to us from House Party who organized the events for Carnival. We also found a use for all those Carnival hurricane glasses we have collected over the years. We made a nice centerpiece from the Carnival balloons and put banners on the kitchen island which was designated as ‘party central’ in the house. We then began preparing meat trays, vegetable trays, cheese & fruit trays, desserts, and dipping strawberries in chocolate. All of that kept us very busy. I made two gallons of Funship Special cocktails and finished party preps and last minute cleaning before our 6:00 pm starting time. We prepared a very nice selection of party foods and drinks:

We had twenty-two guests who all arrived promptly at the ranch. No one got lost. Let the Party Begin.

Guests also brought:
Queso Cheese dip
Summer Sausage with Cheddar Cheese and Spicy Crackers
Chocolate Pecan Pie
Chocolate Pecan Cake
Everyone really enjoyed the excellent food and drinks. The instructions for a towel animal contest was missing or I never found them, but a couple attempted some basic designs. Most guests were neighbors or people who have sailed or about to sail on Carnival. The company and conversation was very good and everyone was in a party mood.

I’ll let the following photos speak for themselves.
(click photos to enlarge) 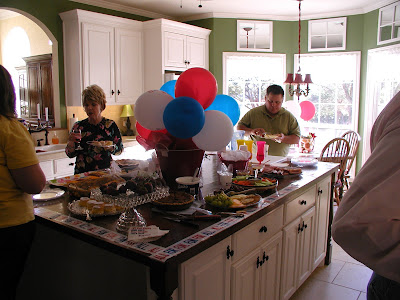 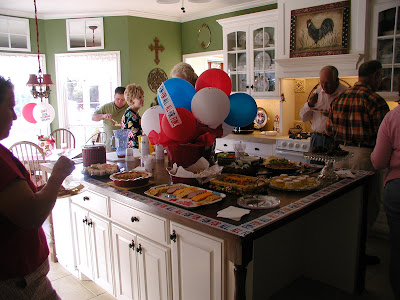 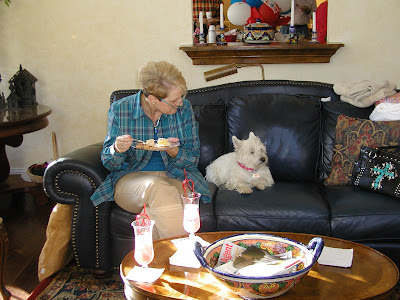 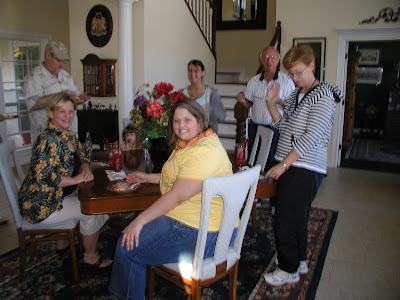 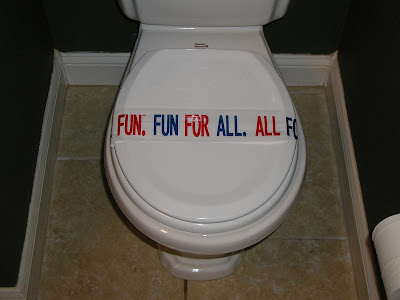 Posted by Snoozeman at 4:52 PM No comments: 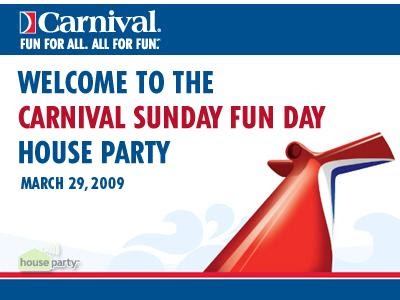 Posted by Snoozeman at 9:52 PM No comments: